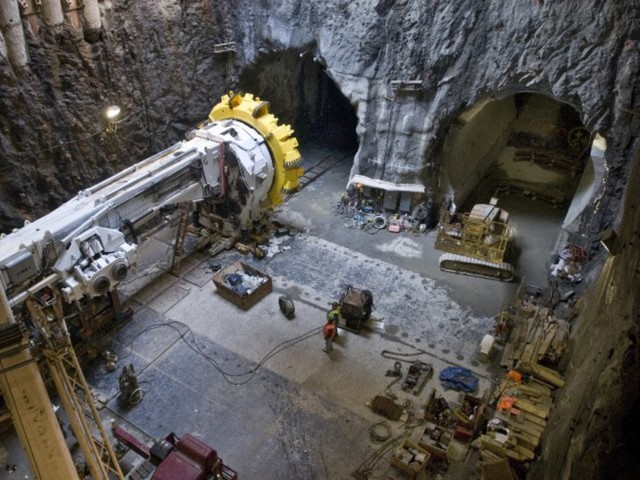 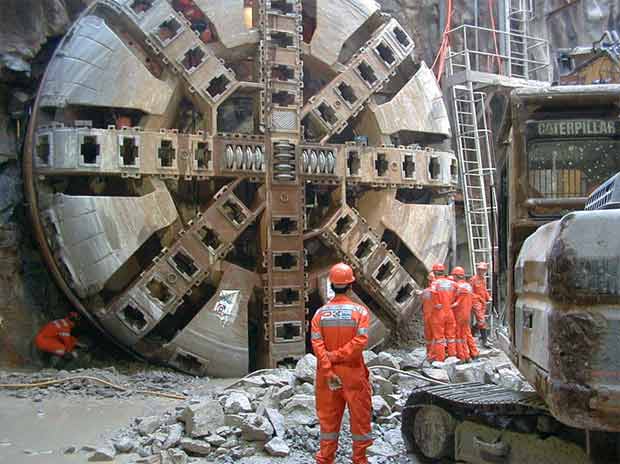 Cooperativa Muratori Cementisti-CMC di Ravenna, an Italy based company with experience in construction of railway projects has been awarded by The Land Transport Authority of Singapore to build two civil contracts, C926 and C927, worth approximately SGD 423 million. These two contracts are part of the Down Town Line Stage 3 (DTL3) projects.

The 21km long DTL3 is the final stretch of the 42km Down Town Line. When completed, it will enhance the rail connectivity in the eastern corridors to the Central Business District (CBD) and the developments in the Marina Bay area.

The total length of these two contracts is fully constructed underground and the total length is 4.2km including two twin tube tunnels and two underground stations. The tunnels will be excavated by using six EPB-TBM (Earth Pressure Balance Tunnel Boring Machines) Construction of both the C926 and C927 station and tunnel are expected to complete in 2017. These two stations will also double up as Civil Defense shelters.